THE INTERVIEW THAT NEVER WAS: REMEMBERING PETER FELDSTEIN 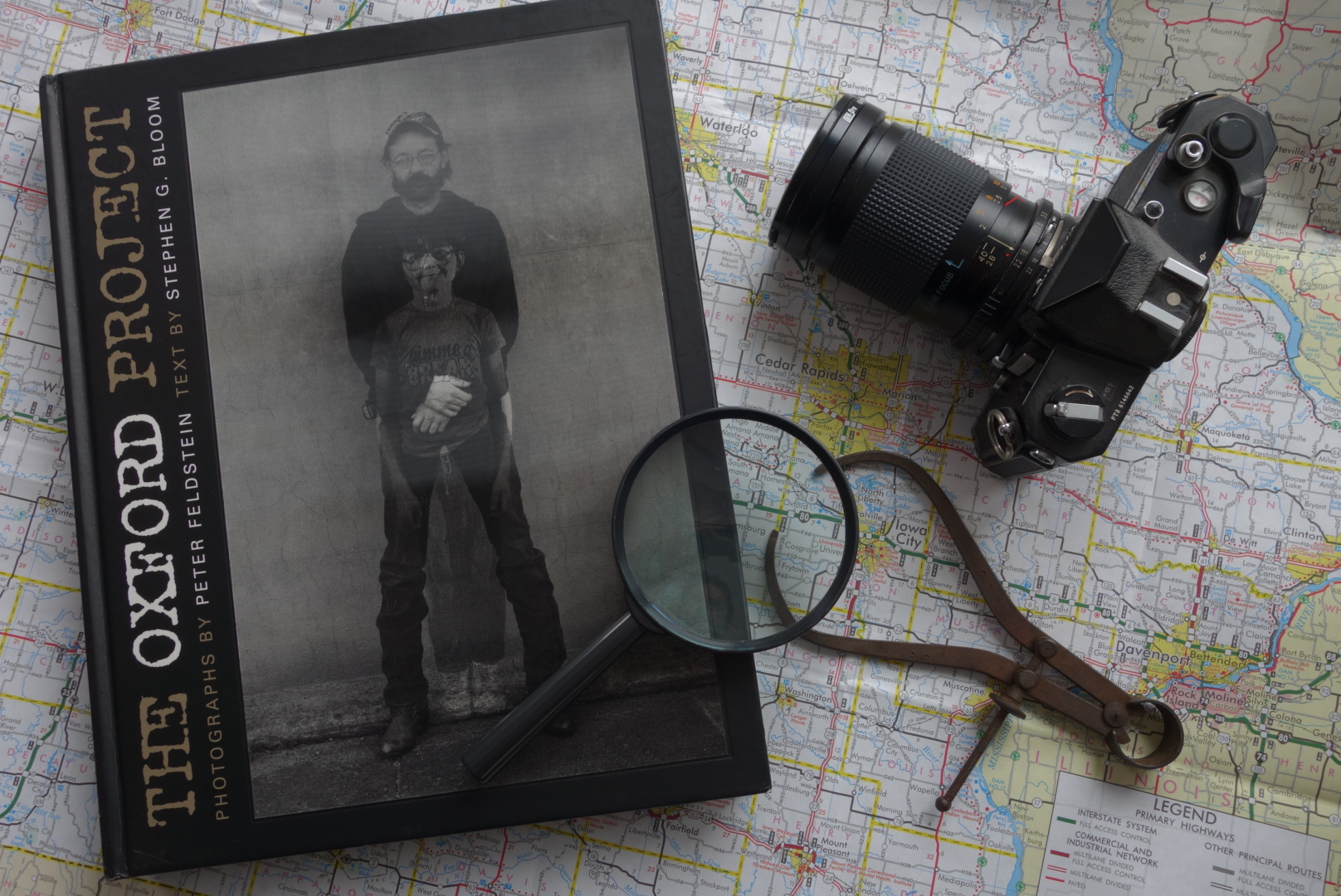 Ever since the idea for the Artists Action Network sprouted several years ago, we have had Peter Feldstein on our list of possible interview subjects. His body of work that resulted in The Oxford Project is a photographer’s dream – a conglomeration of portraiture, cataloguing, freezing and thawing of time, and a social experiment all rolled into one 20-year affair. If you are not familiar with The Oxford Project by Peter Feldstein and Stephen Bloom, it is a photographic and literary documentary of the entire town of Oxford, Iowa.

Feldstein moved to Oxford after taking a job at the University of Iowa, having taught in St. Louis, New York, and Boston previously. He renovated a few buildings in the downtown and soon was having the locals introduce themselves. Despite the fact he was from New York and had never lived in a rural community, he felt accepted by the townspeople, and he fell in love with Oxford.

“My neighbors are hard-working people without pretense. They don’t put on airs. What you see is what you get.”

His interest in the town culminated in the desire to photograph every resident – which he did in 1984.  Twenty years later, he again photographed the same individuals and worked with Stephen Bloom to document brief personal narratives. These photos and passages can be found in the book, The Oxford Project, and in multiple collections across the United States.

This is an epic project: to capture the portrait of an entire town at a 20 year interval, documenting life, death, hope, regret, joy, sadness and everything in between. Who thinks of such a thing? Who has the patience for such a project? Who has the diligence to accomplish this feat? Peter Feldstein.

Sadly, our interview cannot occur. Peter Feldstein passed away on December 1, 2017.  He was 75 years old.

As I page though The Oxford Project, I am reminded of the importance of art in documenting our place in time. Thank goodness that Peter Feldstein recognized the beauty of small town rural America and had the vision to preserve this piece of Americana for eternity.

“The artists job is to be a witness to his time in history.” ~ Robert Rauschenberg

Previous Post Preserving a vanishing art with Jon Fasanelli-Cawelti
Next Post An interview with Dave Owens, Owner of Mad Modern